Flybe calculates that on a domestic sector, such as Newquay – Gatwick of 215 miles, this works out at an average of 6p per mile, compared with just 2p per mile on a 3,400-mile trip to Bermuda or 1.2p per mile on a 6,000-mile flight to Tokyo.

“There is absolutely no logic to such a discriminatory tax regime,” Flybe told the commission.

“Domestic aviation is at the core of our business; we understand it and our customers better than anyone else; and we are 100 per cent convinced that it is the progressive rises in APD shown above and the so-called ‘double-whammy’ impact of having it charged on both legs of a domestic return trip compared to just once for international return journeys that institutionalised its decline.”

It added: “Government may not like to admit it, but the plain fact is the principal cause behind the decline in domestic aviation is Government policy in the form of taxation and a failure to allow new runway capacity to be built in London.”

Flybe – which accused the Commission of an “apparent indifference to regional issues” in its previous report to Government – argues that APD “has had a disproportionately adverse effect on small regional airports”, resulting in “a loss of traffic that is affecting their short and medium term commercial viability”.

The Airline claims that “a reduction or elimination of APD for smaller regional airports would almost certainly have a material and immediate effect”.

Referring to the Civil Aviation Authority’s ruling on its dispute with Gatwick Airport over landing charges, Flybe said: “Our experience highlights the wider concern that we and our regional partners have - that there is an institutional bias against the promotion and development of regional aviation in the UK.”

After being priced out of London’s second largest airport, Flybe has suggested converting RAF Northolt into a temporary ‘satellite’ facility for services from the regions until a third runway is built at Heathrow.

CEO Saad Hammad said: “Flybe hopes that our response will encourage the Commission to make recommendations to the Government in the broader national interest rather than focusing only on the interests of the South East.

“We trust the Commission will show independence of mind and be bold in setting out some or all of the mechanisms we have proposed to safeguard the needs of those living outside the perimeter of the M25 motorway.” 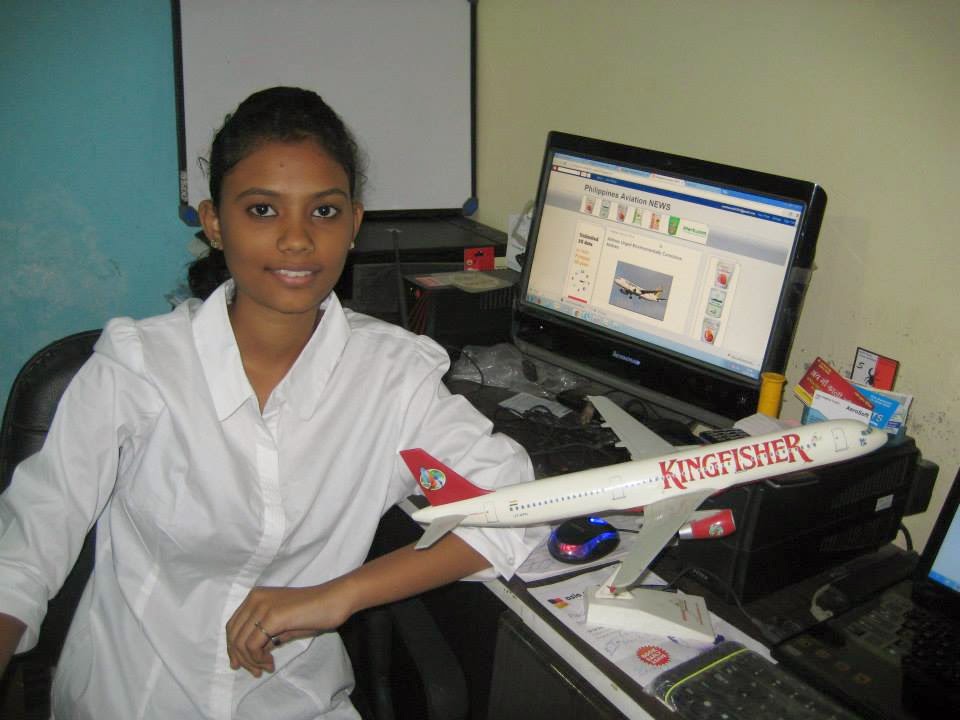