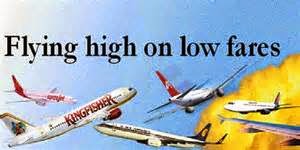 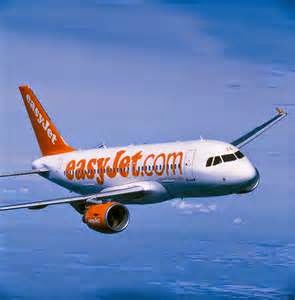 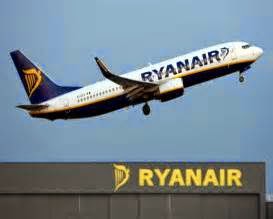 Civil Aviation Authority received just 33 complaints per million easyJet fliers last year
Between 2005 and 2010, Ryanair complaints rose by 70 per cent and easyJet's by a third over the same period, according to the Air Transport Users' Council (AUC).

High costs for checked in baggage, long queues and poor service have often wrangled with travellers flying on low cost Airlines, but it seems we're now happier to fly cheaply and cheerfully.
Bob Atkinson of TravelSupermarket.com said It's fantastic to see that three of the cheapest Airlines have some of the lowest complaints.
Meanwhile, package holiday specialists Thomas Cook and Thomson did not rate so highly, both receiving record high numbers of gripes. 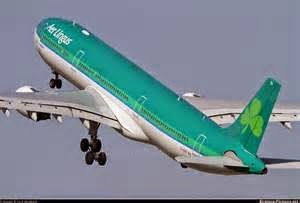 Per million customers, 616 made complaints about Thomas Cook, while Thomson got 256 gripes per million. Meanwhile US Airways received 174 and Virgin Atlantic 139.
In 2013, the CAA received 229,778 complaints about Flights from the UK in total.
It also reports that 84 per cent of scheduled Flights into the UK landed on time this year.
Its latest data shows that the five biggest London Airports, Heathrow, Gatwick, Stansted, Luton and London City, saw an overall increase of eight percentage points of on time Flights as a proportion of total scheduled Flights, rising from 76 per cent to 84 per cent.
And the five other Airports monitored, Manchester, Edinburgh, Birmingham, Glasgow and Newcastle, have seen an overall increase of six percentage points, from 81 per cent  to 87 per cent of Flights on time. 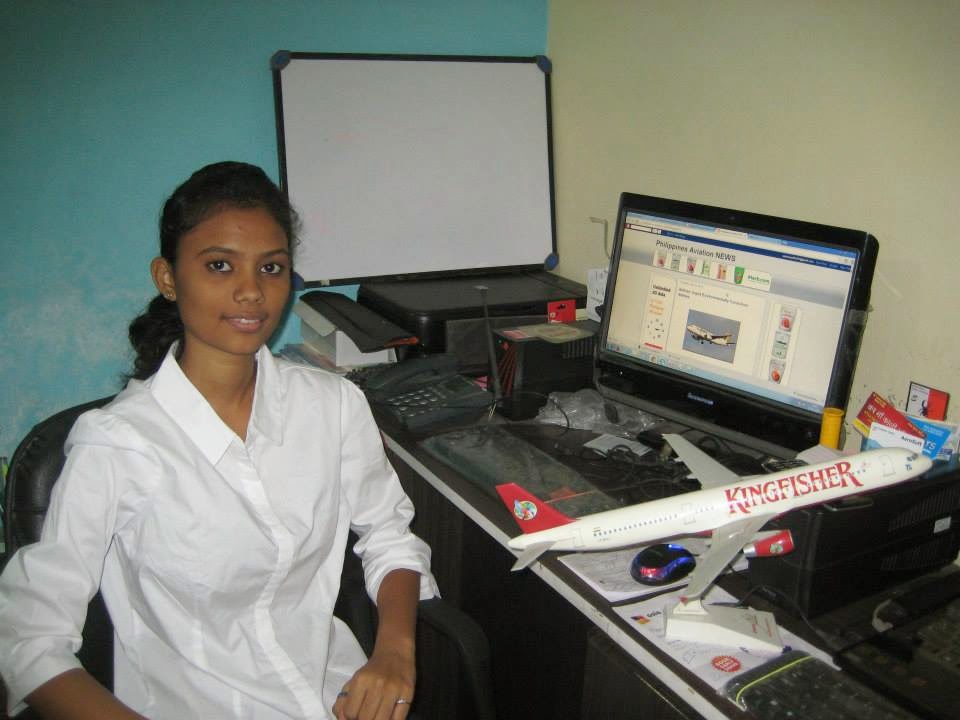 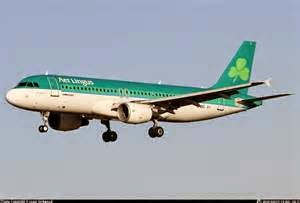