2014 Not the Deadliest in Aviation History, but surely helpless to NATURE

January 03, 2015
2014 not the deadliest in aviation history, but surely helpless to NATURE

Dark clouds and stormy winds hover over our safety

If we look back at the unfortunate events of 2014 and the multiple crashes including the military crashes, there have been more than 1000 deaths. As per the data reported onplanecrashinfo.com, 1,021 aviation deaths have been registered so far in 2014 before the recent Air Asia plane crash in Dec 2014. This will raise the number of fatalities to 1183 in the year 2014.

2014 is the next deadliest year after 1998. According to the Aviation Safety Network, not since 1998 have more people perished in plane crashes. That year there were 1,242 fatalities, including a Cebu Pacific Air crash, a China Airlines disaster and a Swissair accident, in which there were 104, 203 and 229 fatalities respectively. 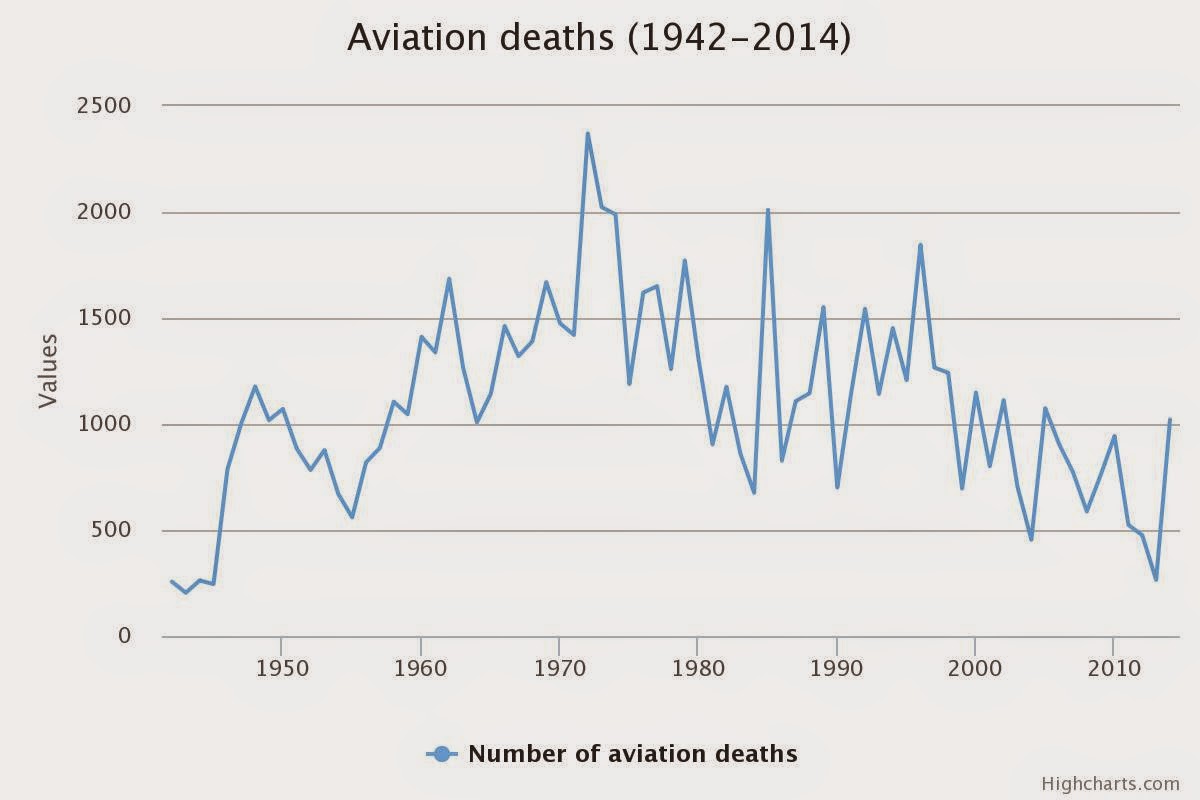 Several years in the Nineties saw even more fatalities. There were 1,845 in 1996, for example, including 349 in the world's deadliest ever mid-air collision. Even worse were the Seventies where in both 1972 and 1973, for example, deaths exceeded the count of 2,000. 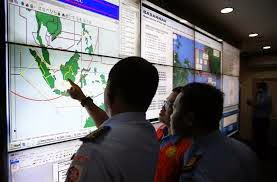 Furthermore, if 2014 is judged in terms of the total number of fatal accidents, it was the actually the safest year on record. “2014 is - by numbers - the safest year in modern aviation history," Harro Ratner, CEO of the Aviation Safety Network, told Epoch Times. "Even if we assume the AirAsia plane has crashed, the number of fatal passenger flight accidents is still the lowest ever - eight as opposed to eleven in 2012, which was the lowest number until now.” 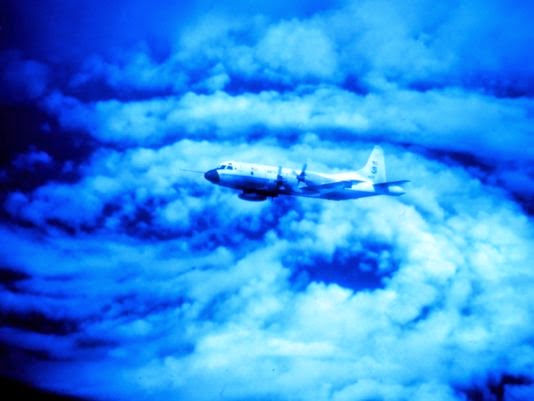 
According to Flightglobal, in 2013 there was one fatal accident per 1.9 million flights. "Based on this metric, airline operations are now almost three times safer than they were 20 years ago," it suggests. 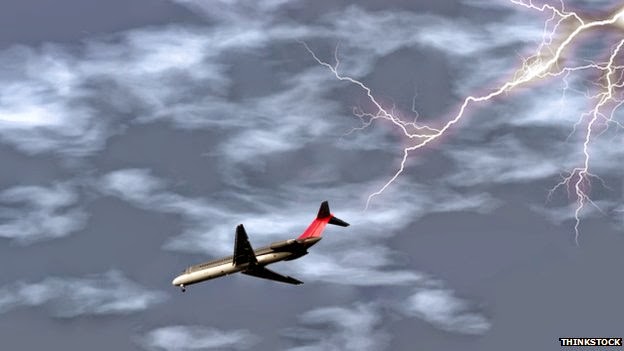 Having said that, it’s the nature that finally won over technology in 2014. It’s not the mid-air crashes that’s taking lives anymore. In order to meet the growing demand in airline industry and to make it safer for the humans, coming years will demand more critical evaluation on how we can overcome the extreme weather conditions that left us helpless in 2014.