Aviation regulator the CAA has more than doubled the number of Airports it monitors for Flight delays.

An additional 14 Airports are being assessed by the Civil Aviation Authority, bringing the total to 24. 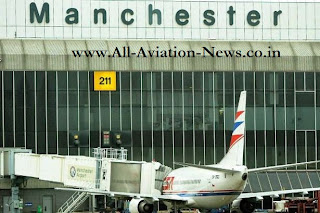 The move comes as the CAA continues a drive to publish more information to assist passengers make comparisons between UK Air transport services.

CAA regulatory policy group director, Iain Osborne, said: “The CAA is here to look after passengers’ interests and we want to make sure people can make more informed decisions about which Airport they would like to fly from. 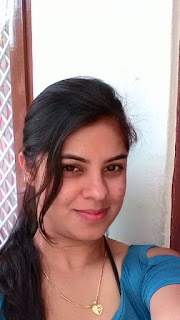 The UK Ministry of Defence (MoD) is investing £51 million in a new synthetic training system developed by Lockheed Martin for the Royal Air Force's ...

Aviation regulator the CAA has more than doubled the number of Airports it ... The increased coverage means the proportion of UK passenger Flights ...

Marshall Aviation Services, part of the Marshall Aerospace and Defence ... The Aircraft made its UK debut fresh from its first public appearance in ...