Currently, passengers aged 13 and over pay between £13 and £142 per flight in tax, depending on the class of ticket and flight destination.  The Government removed the tax on economy tickets for children aged 12 and under from April 1. It will extend this to children of 16 and under next April.

The Airport Operators Association (AOA), which represents more than 50 UK hubs - including Leeds Bradford - called for a reduction of the fees to bring the UK “in line with its nearest European competitors”.

A full review of how APD affects Aviation, tourism and business should also be launched it said, as well as ensuring any future Aviation tax cuts in Scotland or Wales are reflected across the UK.

Darren Caplan, chief executive of the AOA, said that while Airports are “grateful” for steps taken by HM Treasury (HMT) to reduce long-haul tax costs and exempt children from charges, the UK remains out of step with European rivals who do not levy air taxes or do so at lower rates.

He said: “This is continuing to damage the UK from a tourism perspective and sends out the wrong message to the rest of the world with respect to the UK being open for business.”

An HMT spokeswoman said the Government does not comment on Budget speculation, but that it is committed to ensuring APD is “a fair tax for passengers”. 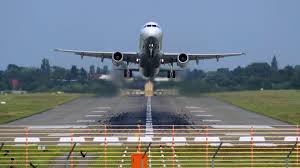 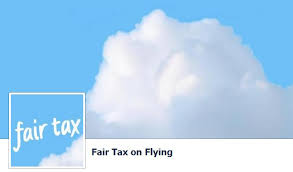