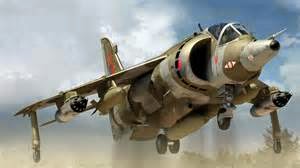 Wednesday after two missiles fell off a warplane during landing, forcing its closure to takeoffs and landings. 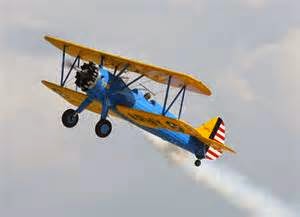 The Royal Air Base of Akrotiri is being used in operations against Islamic State insurgents in northern Iraq. Two

He would not say if the plane was returning from a mission. 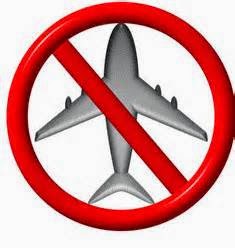 "I can confirm that during a Tornado landing at Akrotiri two of its missiles became detached from the aircraft," he said.

The Missiles did not explode and no one was injured, Gray said.

"It was a heavy landing which caused the Missiles to detach," he said.

said: "The runway is currently closed."

Akrotiri is one of two sovereign military bases retained on the island by former colonial ruler Britain. It launched

operations against Islamic State from the Cyprus base in September 2014.