The UK-based Airline giants said they had never carried hunting kills despite operating flights to destinations across Africa and the Far East. 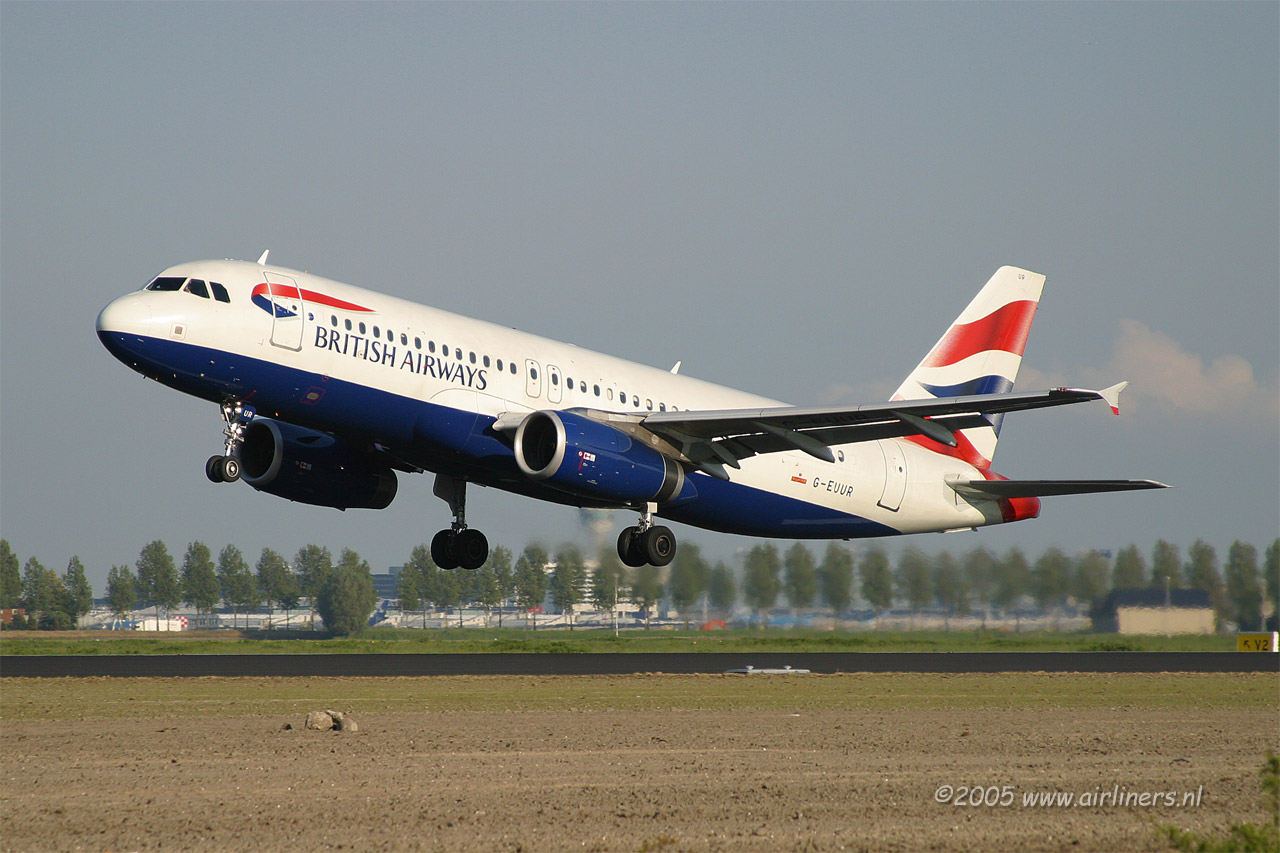 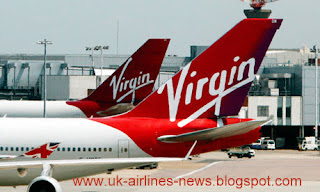 National flag carrier BA said it operated a "total ban on any form of hunting trophy" while Sir Richard Branson's Airline insisted it had never carried slaughtered big game in its cargo.

Both Airlines spoke out as three US Airlines vowed to end the shipment of lion, rhinoceros, leopard, elephant or buffalo remains. 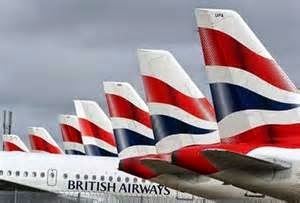 Without giving official reasons for the newly imposed ban, Delta said the decision to stop carrying trophies was "effective immediately".

The company said in a brief statement: "Effective immediately, Delta will officially ban shipment of all lion, leopard, elephant, rhinoceros and buffalo trophies worldwide as freight."

As recently as May, the company said it would continue to allow such shipments.

At the time, it released a statement saying the firm accepted hunting trophies "in accordance with all US domestic and international regulations, which prohibits the possession of trophies or other items associated with protected species".

But, after tens of thousands of people signed an online petition aimed at the Airline, which flies direct to a number of African cities, it said it was ending the transportation of slaughtered animal cargo altogether.

The firm joins a growing number of international airlines ruling out carrying the controversial cargo.

A spokeswoman said: "We have always adhered to the rules set out by the 1973 Convention on International Trade in Endangered Species (CITES) treaty which puts in place safeguards for hundreds of species.

"In addition we have a total ban on any form of hunting trophy."

And Virgin Atlantic called for an "industry-wide agreement" to prevent such shipments.

A spokesperson added: "As part of our ethical cargo policy we adopted a number of years ago, we do not carry certain cargoes including hunting trophies, endangered species, shark fins and any animals for research purposes."

Budget airlines easyJet and Ryanair do not carry cargo on their flights.

The announcement came as a group of Airlines including Air France, KLM, Iberia, IAG Cargo, Singapore Airlines and Qantas signalled last week they would ban the transport of trophy-hunting kills.

In May, South African Airways, Africa's largest Airline, decided to ban rhino, elephant, lion, and tiger trophies from its flights.

It was joined shortly afterwards by Lufthansa and Emirates.

The move by three of America's largest Airlines sends a clear signal to its customers - despite around 15,000 American tourists visiting Africa on hunting safaris every year, making up the bulk of non-African hunters.

The lion was famous in Zimbabwe and had allegedly been lured out of a protected zone when he was shot and killed.

Zimbabwe has called for the extradition of Mr Palmer, who is accused of not having a license when he slaughtered the rare black-maned lion that was a familiar sight at Zimbabwe's Hwange National Park.

The 13-year-old lion was fitted with a GPS collar as part of an Oxford University study.

Mr Palmer's whereabouts remain unknown - although he has contacted the US Fish and Wildlife Service after their launched an invesitgation into his actions.

He claims not to have known that Cecil was a famous line and says he did not realise Cecil was off reservation at the time of the killing.