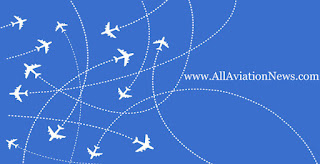 Cardiff – Airbus’ A350-1000 test Aircraft MSN071 has completed fuel system and engine tests in Cardiff, Wales between 3 and 4 May as part of its type certification Flight test campaign. 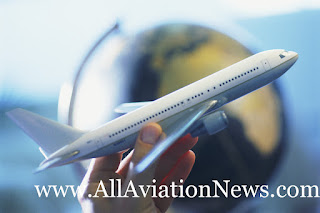 Fuel test engineers from Airbus’ site at Filton, Bristol, were on hand to support testing of the fuel systems that were designed in the UK. The objective of the test is to simulate operational conditions in hot countries and check how global fuel management system and engines behave with hot fuel (over 43°C). 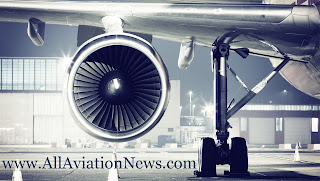 The early results demonstrate that the fuel management system efficiently handles various fuel densities and temperatures, as well as fuel flow to engines and between tanks while airborne offering the best operational performance.  The A350-1000 is ready for hot conditions operations from Entry Into Service later this year. 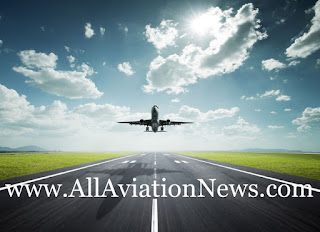 The A350-1000, just as the -900, has a simplified fuel system with only three tanks and fewer pumps and valves. This contributes to a 25% advantage in operating costs and is another example of the high level of commonality within the A350 XWB family.

Fuel systems tests are part of standard tests for all new Aircraft and major modifications such as new engines. The Aircraft was fuelled twice a day and then the Flight test team performed a number of required engine and systems Flight tests with hot fuel. 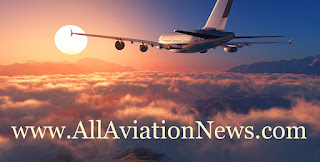 The A350-1000 is the latest member of the Airbus leading widebody family, together with the A330neo, offering unprecedented levels of operating efficiency, low noise and true long-range capability. As well as having a longer fuselage to accommodate 40 more passengers than the A350-900, the A350-1000 also features a modified wing trailing-edge, new six-wheel main landing gears and more powerful Rolls-Royce Trent XWB-97 engines. The A350-1000 embodies all of the fuel efficiency and ‘Airspace’ cabin comfort of the original A350-900 – but with extra size perfectly tailored for our customers on some of their busiest long-haul routes. To date 12 customers from five continents have placed orders for a total of 211 A350-1000s.